I have been accused, by our friendly garden guru, of being obsessive.  Me?!  Just because I photograph our garden every day?  Just because my husband and I almost compete to see who can get out to the garden each morning and evening to check on our sprouting darlings?!  Surely. . .um, well, hmm.

However it can’t be a bad thing to have progress in the garden documented so well: 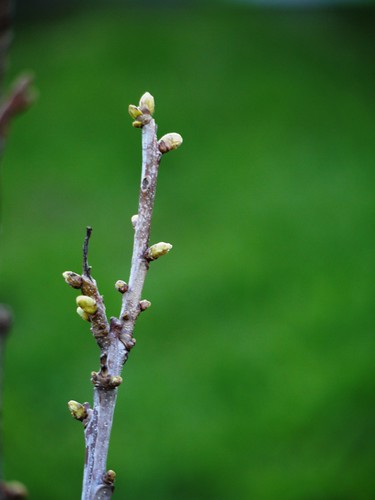 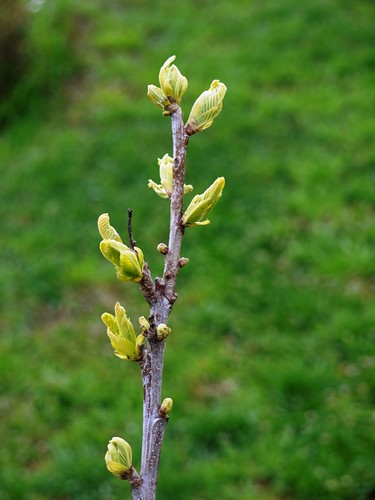 Just think how many more plants there are out in our garden!  So really, I’ve actually shown great restraint.  I’ve not documented each individual mizuna seedling (oooh . . . how tempting!) or documented the daily progress of potato leaves.  Sure, some seedling might have been photographed often, but if I was really obsessive (or, well more scientific) I’d also have recorded temperatures, hours of sunlight, soil temperature, rainfall, watering, etc.  So perhaps I could just be called ‘enthusiastic’ rather than obsessive? 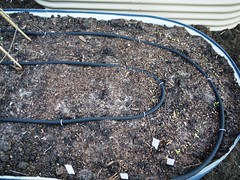 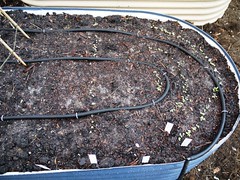 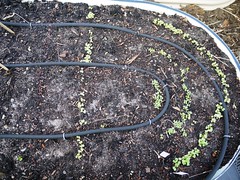 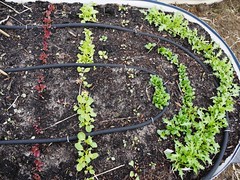 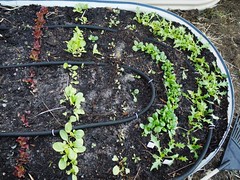 31 Days After Sowing Seeds, After Some Transplanting

This entry was posted in New Plantings. Bookmark the permalink.